The Upgrade Ceiling: When you hit the top and crash

A long time ago, in a far away land, I used to race cyclocross competitively–aka, I trained for it and actually tried to do well.

After being yelled at for being a sandbagger on multiple occasions while racing in the B category, I upgraded to A’s, which meant not only was I racing with the best amateurs, I also raced with any pros who showed up. As anyone who has gone from B to A knows, it’s a huge leap. You can’t fumble through the race relying on either technical skills or fitness alone. You have to have both. 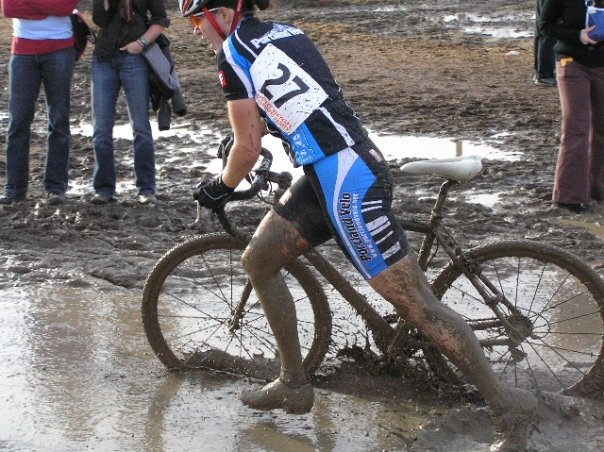 back when I cared

If every season your goal is to upgrade, and you finally make it to the top, you’ve just hit a ceiling. There’s no where else to go. Do you double down, work your ass off, and try to ascend through the ranks, or do you accept a future full of last place finishes?

I went with the third option: I stopped racing cyclocross all together. There were other factors involved, but the idea of toeing the line with absolutely no hope of being even in the top half does not inspire me to pay $30 or $40 to race.

This isn’t limited to cyclocross racing though; a high school athlete, used to being at the top of his game, suddenly finds himself struggling to keep his head above water at the college level.

Buying your pro card and falling from first to last. For the highly competitive person, that’s a mind fuck like none other.

I have to admit, part of the fun of doing triathlon this year is that there are no expectations for me. No one knows my race history. I don’t have much much expectation for myself either; I have general goals, but I cut myself a lot of slack since it’s all new to me. I have some time before I hit a fitness ceiling with triathlon, my main limiter at this point being my knee and hip issues.

So what do you do, when you hit the end of your existing goals? This seems to often be the time that people get burned out on their sport and start doing weird things like ultra endurance gravel non-races. Because it’s hard to double down–from here on, the wins won’t be easy. Hours upon hours of training, saying no to camping trips and weekend barbecues to move up 2 or 3 places. Worth it?

I don’t really have an answer here, but it does force me to answer the question, Why do I race? Which I have tried to answer before. I must say that training for triathlon this year has really lit a fire in me to train for mountain bike racing next year. I haven’t been this disciplined in years, and it feels great. It makes me wonder what I’m capable of on the dirt. 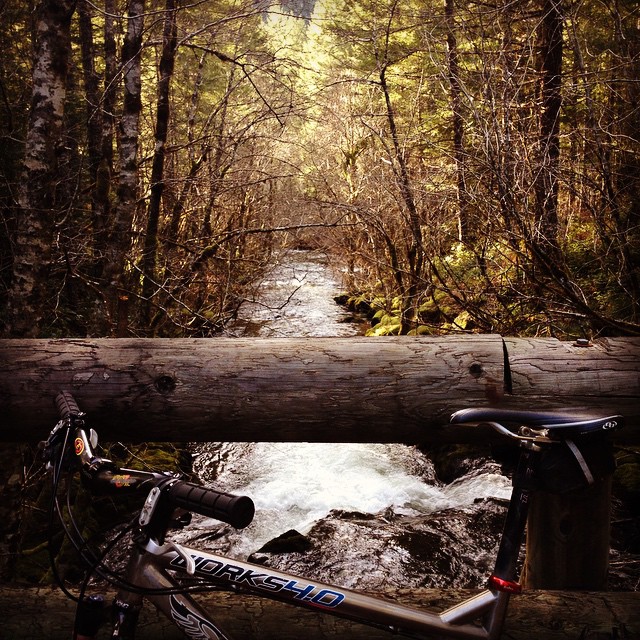 soon my friend, we will reunite again